Google announced a new version of its two-year-old Pixel Buds headphones on Tuesday, alongside the new Pixel 4 phone. The Pixel Buds 2 are smaller and lighter, and they also ditch that fabric-covered cord that connected the original pair. They’re truly wireless earbuds now, and that makes them a better contender against Apple’s AirPods, the Samsung Galaxy Buds, and others.

We won’t know exactly how they sound or how well they’ll work till 2020, since Google won’t be shipping them until then. But what we can talk about right now is their design and fit, which is more important to some consumers than even sound quality, and just how much competition they already have right now. 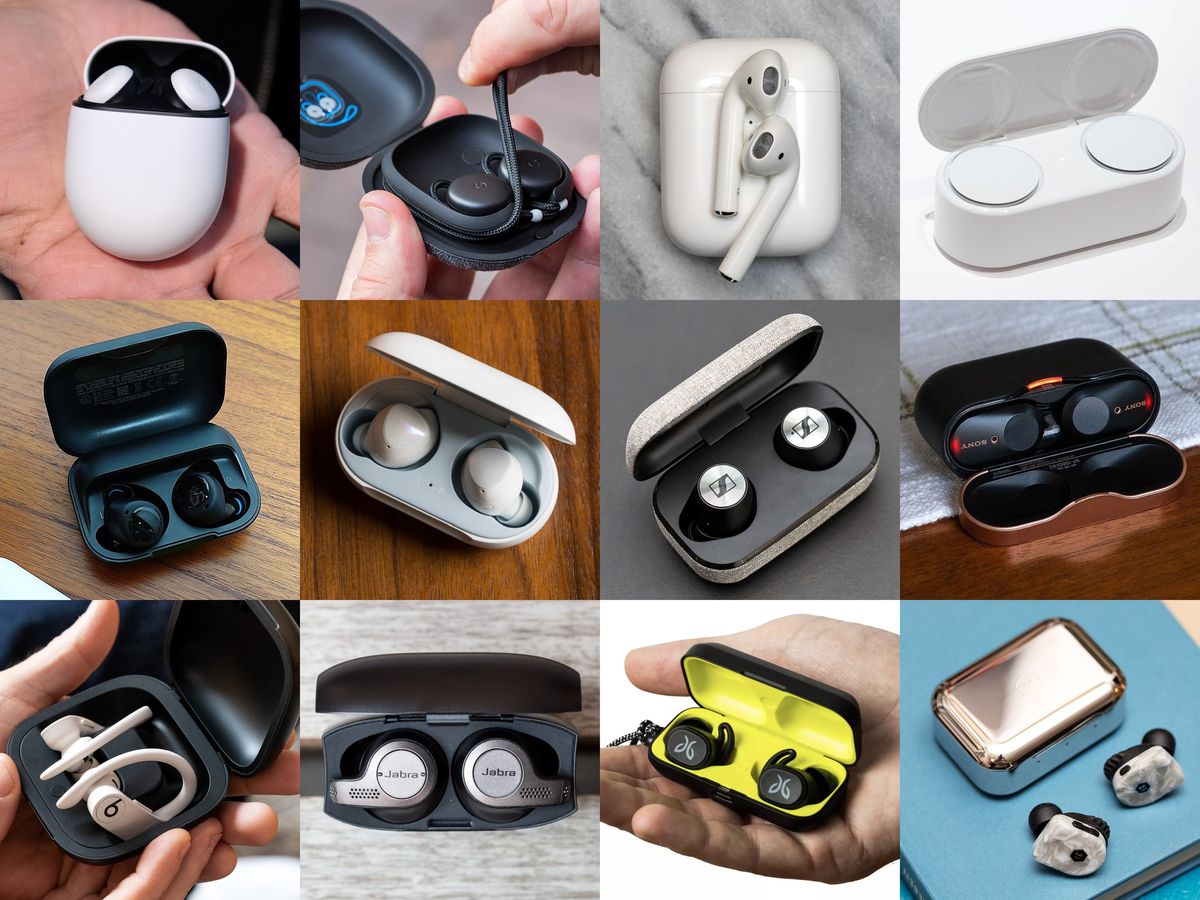 A lot of wireless earbuds are unattractive, can sometimes fall out of people’s ears, and may involve tons of tinkering to keep them snug and comfortable. The reason AirPods have been so successful, despite the obvious audio quality drawbacks, is that they work well with the iPhone, have an acceptable look (some people may disagree), and fit well for most users. Google will have to hit many of the same comfort and style marks — and hopefully work well with Pixel devices — if it wants its buds to be a proper Android analog to Apple’s.

We’ve rounded up some of the Pixel Buds 2’s biggest competitors below, while listing a few key specs like battery life and price. Plus, you get to see how these devices actually look in people’s ears, which can be a deal-breaker depending on the model and your personal preference. 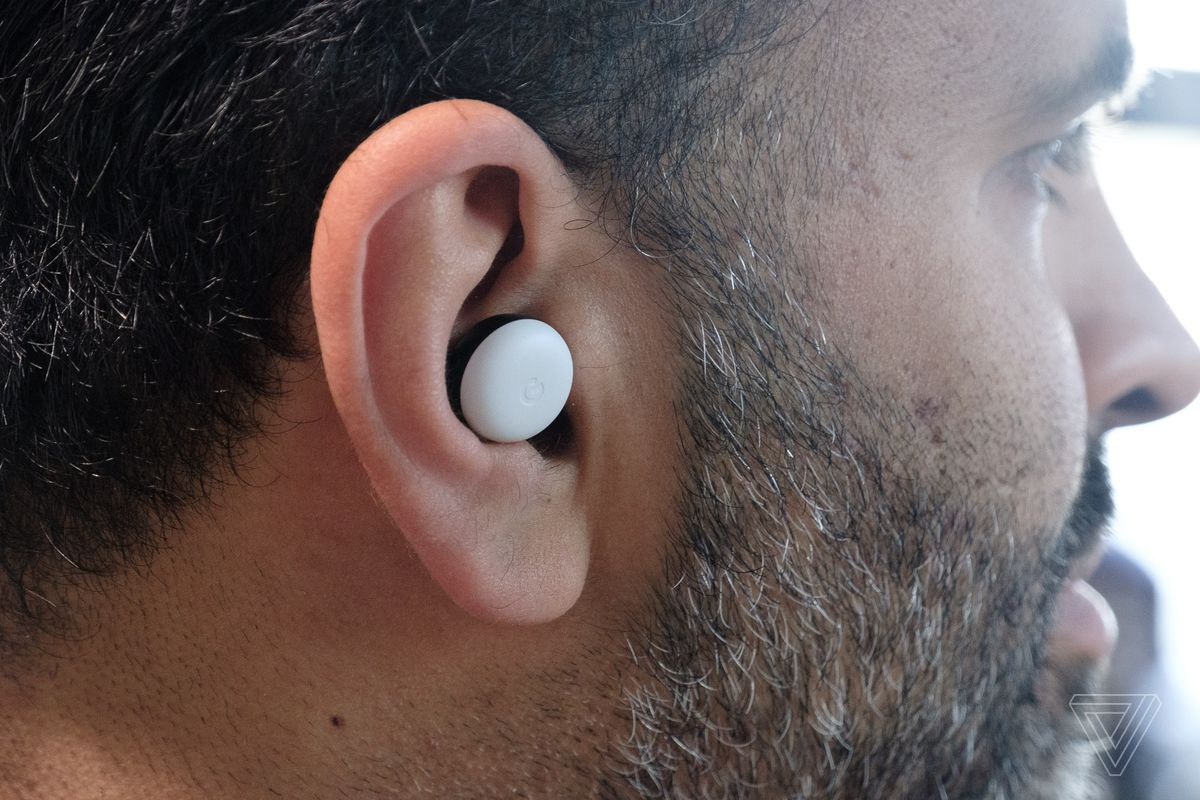