A Lego NES console set is releasing, and the first images have already leaked 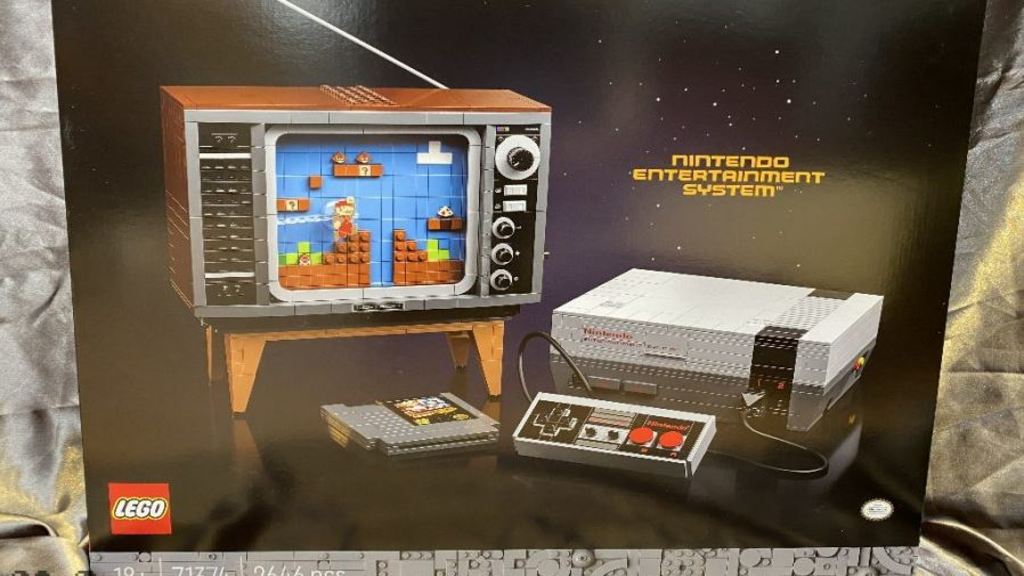 A Lego NES console set is releasing, and the first images have already leaked

Images of a LEGO Nintendo Entertainment System have leaked online, alongside information suggesting the set is launching as soon as next month.

The leak arrives courtesy of Chinese gaming website VJGamer, which has secured a number of images of the upcoming LEGO set, along with the first info about its upcoming release.

According to this source, the LEGO Nintendo Entertainment System will be launching on August 1 for €229,99 (other regional pricing is yet to be confirmed), and contains 2646 pieces for customers to recreate Nintendo's 80's gaming system in authentic LEGO form.

The set features a replica of the famous console, alongside its controller, a Super Mario Bros. game cartridge, and even an augmentable retro television displaying the platformer itself. One of the images also features a crank on the side of the LEGO TV, which implies you'll be able to make Mario move inside the TV. The product is also apparently compatible with the recently released LEGO Mario sets that marked the beginning of the toy company's official partnership with Nintendo.

It's unclear when Nintendo and LEGO intend to officially announce the product, and though the included photos make it look very real, we can't confirm its veracity until they do. Still, with that August 1 release date floated, it surely won't be long before the full reveal is made, so stay tuned to GamesRadar+ for more as it arrives.